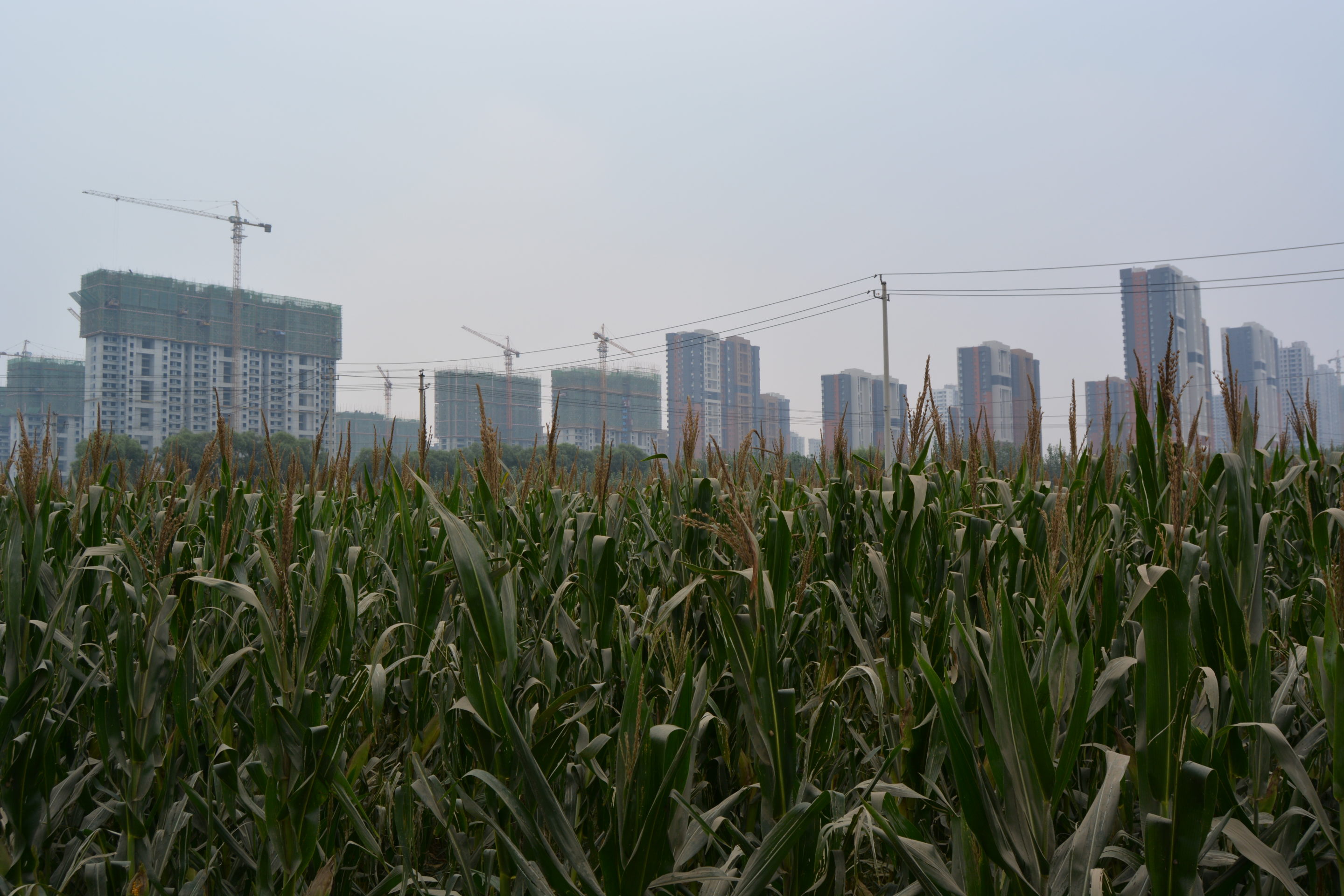 The Guardian reviews a London exhibition on the future of homes. Oddly, by being constructed around 3 gender-neutral fantasy inhabitants, it focuses on technological futures. It looses any purchase on the real centre of home life, which is not technology but a gender dynamic. This is is usually patriarchal. That is, patriarchal and patristic in some degree given the influence of a socially constructed norm of th nuclear family. ‘Father-mother-child’ includes a moral division of labour, rights and of obligation (duties) that domestic situations tend to refer to even when they explicitly aim to defy it.

Tomorrow’s Home is structured according to the existing division of activities into different rooms. Less notice is given the emergence of not just larger kitchen’s as social spaces but what North American developers market as ‘great rooms’ that bring an informal ‘family room’ lounge together with the kitchen. In North America, changes away from cooking from scratch and from seasonal preserving and canning garden produce, plus the availability of prepared and delivered food, mean that kitchens have been reduced in actual capablity. But there is no reason to assume that the spatial allocation of activities in the dwelling should remain as it is. Current arrangements only date from Victorian times when plumbing fixed sinks and food and dishwashing against exterior walls in specific locations in a house.

Greater interactive and surveillance technologies might also be countered by digital-free zones – a paleo-room anyone? In contrast to the fixed quality of plumbing amenities, laptop based work has become more mobile in the dwelling, allowing one end of many peoples’ dining tables to be recruited for white collar work, not to mention bill-paying. Once I had the privilege of touring one of Frank Lloyd Wright’s later houses on the Stanford campus with the architectural historian of suburban housing and gender, Dolores Haydn. Wright’s house features deliberately down-sized childrens’ bedrooms accessed through a large nursery to encourage social formation of character. Unlivable most kids would say! Meanwhile, Wright fetished and over-decorated his hearths that were already obsolete fireplaces, he packed kitchens into undersized, windowless, closet-like spaces that were intended for maids (specifically female hired staff) creating a clear socio-economic, gendered and racialized hierarchy at the heart of these model American homes (see Dolores’ excellent publications such as Building Suburbia).

Some activities such as food preparation can be outsourced. The status of laundry services seems in decline. Unlike the family farm, many forego anything like a garage large enough to houses engine repair let alone car maintenance. But in the domestic topology of my culture, grooming seems to have expanded as families improvised haircuts and beauty treatments — not only in bathrooms, but kitchens and basements — during pandemic lockdowns.

But not only where activities occur but who does what is a key question for tomorrow’s homes. Moralizing discourses that assign family duties by gender models or weight heterosexual genders unequally with interpersonal ‘duties’. This household moral economy of exchanges serves not only as a microcosm but naturalizes and reproduces the general economy of exchange, duty and expectation in our societies through training in the home. An unequitable pedagogy of household duty gets projected forward in lockdown-tinged fantasies of a domestic techno-future.