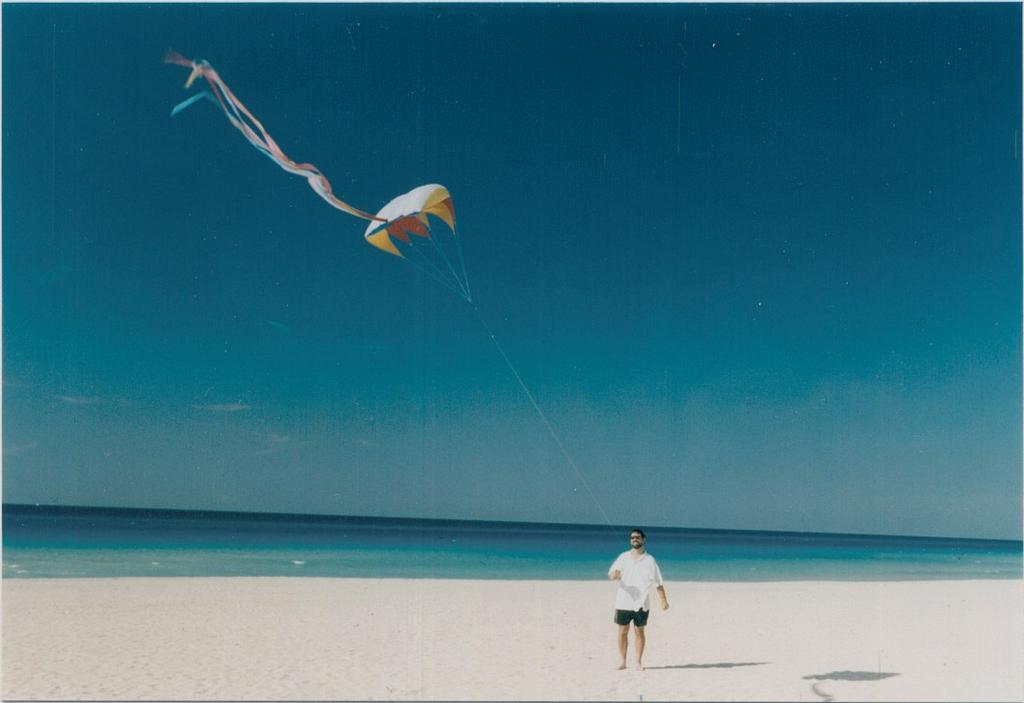 Henri Lefebvre’s Toward an Architecture of Enjoyment was published in English in 2014 by Minnesota University Press but remains only available in excerpts in French in the journal Criticat (Lefebvre 2014:76-83). The text was originally written in 1973 in French for publication in a Spanish report on the new towns along the Costa Brava and Costa del Sol, the Mediterranean Coast of Spain developed for tourists. However, Mario Gaviria, Lefebvre’s former student, never included the text which was judged abstract rather than the requested planning report. In an interview with Stanek, Gavira says,

“Once I had received the text, it didn’t correspond with what I had expected, the questions that I had posed. I believe that he had reflected a great deal, analyzed… space…oriental palaces…the Alhambra… In fact tourism or travel is the production of emotions it is not material production… I wasn’t disappointed, but I read it and I never understood why he didn’t do something else…”

(Gaviria and Stanek 2012, translated from the French original).

Gaviria studied with Lefebvre in Strasbourg in the early 60s, edited Lefebvre’s rural and urban articles as the anthology Du rural à l’urbain (1970) and organized the translation of Lefebvre’s texts into Spanish. The text has been edited by Lukasz Stanek who comments on encountering the text in an interview with Gaviria.

“…during our conversations in Zaragoza, Gaviria said that the manuscript should be still there in his library in Cortes… We went there the next day: the house was an impressive mansion located at the main square next to the village church… The library was in the basement and it had been recently flooded, so the books to the level of approximately 1 meter were destroyed and became dried-up papier-mâché briquettes. So the big question was not only if the manuscript was there, but also if it was above or below the 1 meter level. After a few hours Mario found it lying just above this level, and allowed me to make a Xerox copy in the nearby shop.”

The rediscovered text is offered as Lefebvre’s statement on architecture and buildings that operationalizes his famous insight that economies engage in The Production of Space (Lefebvre 1974) to organize their operations, concretize, stabilize and reproduce the political-economic order. Much of this happens through everyday practices rather than explicit ideological narratives. Lefebvre denounces the neocolonialization of space by the tourist industry, expropriating territory from locals and consecrating it for leisure and ‘enjoyment’ by mass tourists from elsewhere (see as an example, Castelló 2019). Enjoyment, “jouissance” is contrasted by Lefebvre with joie, plaisir, and volupté, to signal unproductive non-work, excess, transgression and rupture with the dominant logic of these spaces, which is the standardization, packaging and commodification of leisure in the moral form of the environments of the new towns. The editor and translator argue Lefebvre’s use of jouissance is distinct from Lacan’s development of the term but more detailed scholarship such as by Pohl (2018) is in disagreement.

A lengthy Introduction by Lukasz Stanek positions the work in the context of French projects of the time which produced the suburban grands ensembles that later became the banlieue of distanced and marginalized warehouses for migrant and racialized French. Stanek has worked on the materialization of modes of production of space in cities and architecture under competing Soviet Marxist and Western Capitalist “world-making” projects in Eastern Europe, the Middle East and Africa. Bringing Lefebvre’s text to publication is without doubt a major achievement and research coup. It has been widely reviewed (and I am indebted to those listed below). The wider question of what became of Lefebvre’s library (which was still in his house in Navarenx as of recently) and notes, which are neither in the French national or regional archives, is probably behind Stanek’s search and interview with Gaviria. The translation by Robert Bonono is excellent. However, the dissemination of the book has hampered by the publisher’s promotion of it with a narrow understanding of the relevance of the text to architecture and urban planning rather than to tourism research and cultural studies.

Stanek himself argues that publication of The Architecure of Enjoyment

“advances our understanding of the landscape of architectural culture after 1968, in particular the Marxist one. With this book we can better grasp the differences in the projects of particular thinkers who shaped this discussion, including Tafuri, Lefebvre, and the re-discovered Walter Benjamin, but also their shared ground. To contrast Lefebvre and Tafuri has become almost a habit since Frederic Jameson’s essay “Architecture and the Critique of Ideology” (1984)…. Toward an Architecture of Enjoyment…begins with a very clear opposition to Tafuri…will bring the actual voice of Lefebvre to this discussion…

Which brings me to my second point: this book being an intervention into architectural discourse and practice today. I don’t think that to use some of his militant concepts we need always to go back to their original meaning—the more since his own books are contextual, situated, and polemical, an aspect which is often lost in translation. But what is found in translation is the possibility to use these concepts in response to specific conjectures here and now.”

What does Lefebvre say? He ranges far from Spain to Mongolia and from architecture to psychology and psychoanalysis but above all the body. A study of Lefebvre’s theory of the body is still to be written. He writes in terms reminiscent of “l’Homme totale” of Production of Space of a synthesis of the sensuous lived human organism and the abstractions of the intellect and Logos:

“At the center of the theory and the possible new practice lies the total body, simultaneously reality and value, in its prodigious and unrevealed complexity. The total body soon reveals its ambiguity, its twofold com- position as a body occupying a space and a body producing a space. In other words, a natural body (material, employing its articulated mem- bers) and a social body (using abstract forms, primarily language, for its destructive and creative activity).”

This is to say that the book should not be reduced to architectural theory but rather demands that architectural practice and theory be understood in relation to the human body. “What is important is what is environed, the body, and not the environment, which risks becoming merely a metaphor….” (2014:150). Lefebvre contrasts the sensuousness enjoyment of the living body with the abstaining and “non-body” which ends up as an abstract, dead sign. This opposition contrasts “real life and the meaning of life” (2014:127). The living body involves space whereas the non-body involves mere discourse. What is required is a union of these two, neither a space of pleasure nor a project of meaning but “a space of enjoyment” (2014:127). Tourist and vacation towns and facilities are an architecture of enjoyment in as much as they respond not to an architectural theory but to the desires and comforts of the body and groups of bodies. An “architecture of enjoyment” implies a body that is enjoying and this body is necessarily more than a “subject” or a “user”.

“Leisure spaces are contradictory, and the contradictions of space can easily be observed here. Use in a pure state is promised, but we enter circuits of exchange. Nature is promised only the receded from view or disappear entirely…. We advertise bodily joy, but the body receives no more than a patina of enjoyment – a tan – and a spectacle: our somewhat denuded flesh, primed for a hypothetical peasure. A parody of eroticism.

But a specialization in the field of organized leisure can only go so far… It’s not clear whether those affected experience this failure or not. They experience a mix of satisfaction, joyful discover – especially the memory of vacations – frustration, disappointment, a mix as difficult to analyze as the space that engenders it…. The result is a parody of the festival, a caricature of enjoyment: the utopia of free days devoted to celebration and enjoyment within a pressurized space-time subject to the demands of profit and a return on investment.”

As Lefebvre fascinated geographers, so architects. As the production of space, so the architectural “work” (Lefebvre 2014:153). But his work exceeds these disciplines.

Boano, Camillo. “Henri Lefebvre, Toward an Architecture of Enjoyment” Review. The Journal of Architecture 20(3). May 2015: 1-6.

Castelló, Pol Esteve. “Against an Architecture of Enjoyment” Paprika! September 12, 2019.

Gaviria, Mario and Łukasz Stanek. Interview with Mario Gaviria, the commissioner of the manuscript, about his research, his friendship with Henri Lefebvre, and the origins of the manuscript. Video (February 2, 2013).