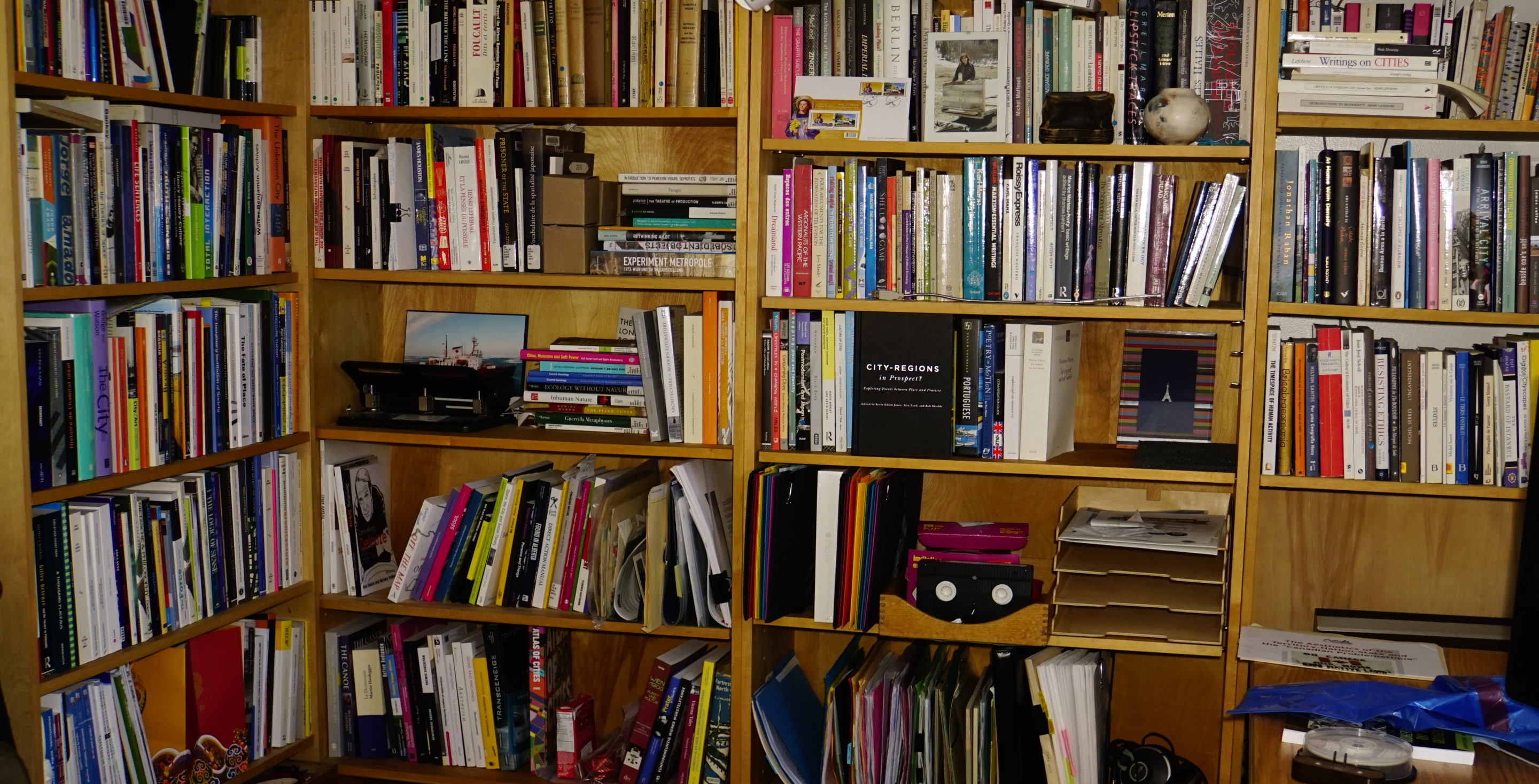 Robert Maher came up with a list of key geography books a few years ago.  Of those, five would be my picks for holiday reading.  I’m reproducing these from his post, which can be seen in full, here, at gogeomatics.ca

While his books tend to focus on the British landscape, the questions about language are relevant to a broader audience

In the ‘dream’ world, I would select this book because of the quality of the writing and its concern for the North. Arctic Dreams champions the North, and is likely regarded by many as a classic.

Jacobs,  wrote about communities within the urban environment… It references five pillars of our culture that are in serious decay: community and family, higher education, science and technology, taxation and government, self-regulation of the learned professions. I also like the concept of “Jane’s Walks,” tours of the urban landscape.

Brody describes himself as a cultural anthropologist. He has written several books  (including The Other Side of Eden, 2000), plays, film scripts. Maps and Dreams is perhaps the best known, but he has also written scripts and produced films about First Nations people and the land. He is currently Canada Research Chair at the University of the Fraser Valley, BC. Brody has followed in the tradition of Carl Sauer, with an abiding interest in the First People in both Canada, and South Africa.

Aldo Leopold. 1949. A Sand County Almanac, with essays on Conservation from Round River.

Leopold describes a land ethic and local ecology.  A Sand County Almanac is a classic text for conservationists and ecologists.

Nicholas Crane. 2018 You Are Here: A Brief Guide to the World. Weidenfeld & Nicolson.

Following on his book Mercator: The Man who mapped the planet, Crane shows that we are all geographers, bound to place and common planetary challenges that face everyone equally.

Sinclair describes our relationship with mass housing, especially the hostile environments of modernism and brutalism, and our complex ties to places and ancient ruins. This illustrated collection includes walks in Corbusier’s “Unité d’Habitation” in Marseille, London’s brutalist housing estates and also rural sites in the Hebridies.

This 200 page poem charts the changes of Los Angeles in the late 1940s through the viewpoint of a traumatised Second World War veteran.