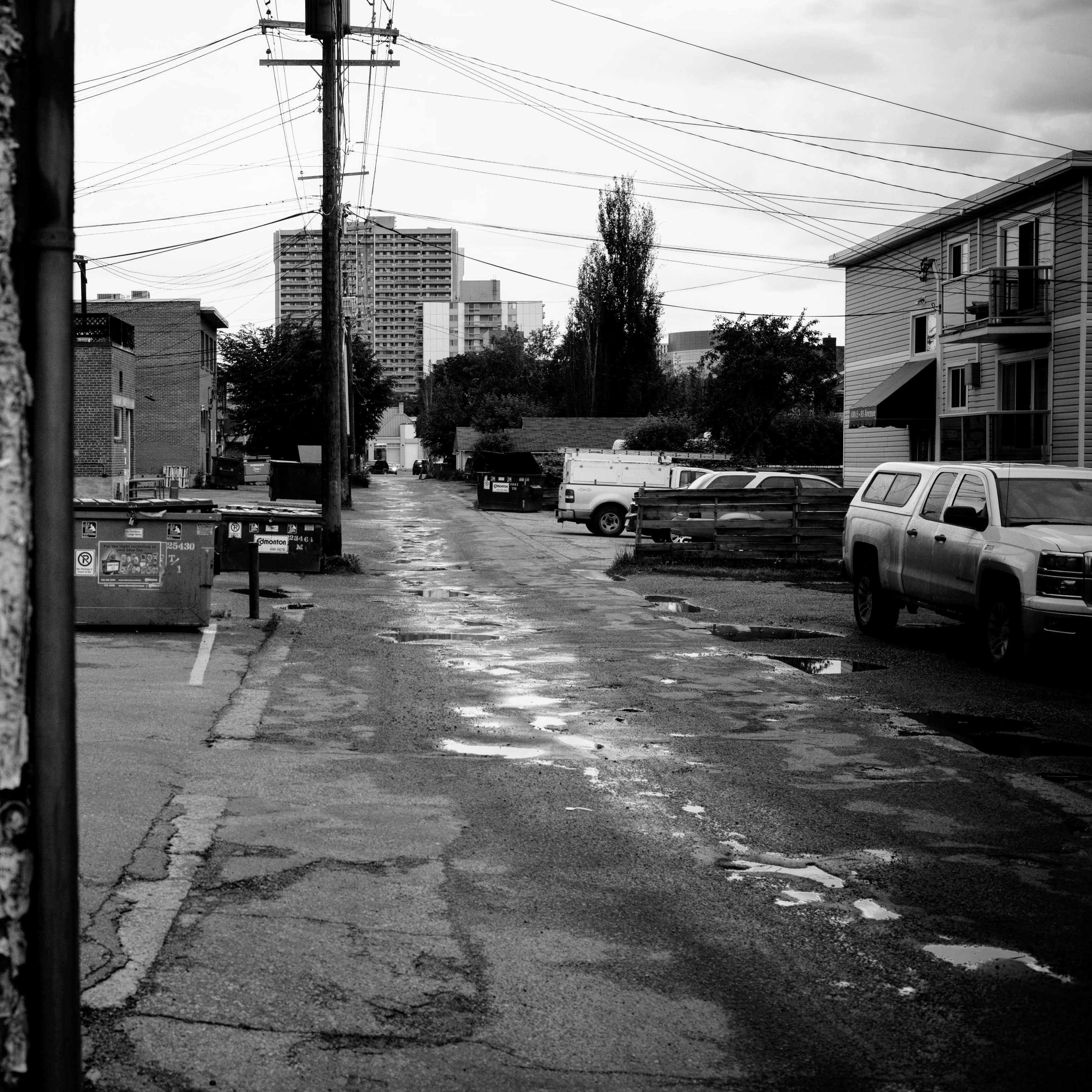 The idea of a walkable city is quite popular. As the argument goes, life is better if people go for a walk. Medical scholars say that walking improves mental and physical health. Social research shows that people who regularly walk are less likely to be lonely than those who are home- or carbound. Environmental analyses make it clear that any reduction in car travel will make urban spaces safer and more sustainable. Plus economic reports suggest that businesses in walkable neighbourhoods do well in terms of sales and tax revenue.

In Walkable City: How Downtown Can Save America, One Step at a Time, Jeff Speck calls walking an ends and means. As he explains, ‘walkability contributes to urban vitality and [is] most meaningful as an indicator or urban vitality’. Simply put, a city that entices people to get out and walk is ‘more liveable and more successful’.

Speck and others who promote walkability have carefully crafted an image of a city that is intelligent and creative. It is a place where locals stop-by their favourite cafe for an iced latte or make a quick trip to the farmer’s market. But this is an image that neglects the fact that, for many people, walking is a cheerless, sometimes grim part of everyday life.

A lot of people who come from working-class and low-income neighbourhoods have no choice but to walk. Usually, they have to hit the pavement for economic reasons, such as a lack of funds to own or maintain a car. And others travel by foot as a way to cover the last mile between public transit and where they need to go, whether that be work, school, or the grocery store.

An example of unplanned, down-market walkability is Rochester, New York, where 26% of households do not have access to a vehicle. For those who are promoting walkability that number is an almost ideal goal for a sustainable neighbourhood. Yet, in Rochester, it means that a quarter number of its residents are forced to walk to get to transit and beyond.

The carless neighbourhoods in Rochester do not fit the idealized image of what is supposed to be walkable. For example, they are much more likely to have restaurants that serve fast food than the latest farm-fresh trend. Nor are they likely to have full-service grocery stores or shops that sell anything more than the barest of necessities.

Another example of down-market walkability is located in the industrial estates and business parks of Edmonton, Alberta. In these overlooked spaces, there are dirt paths that cut from bus shelters along highways, through brownfields and across drainage ditches. Some urbanists call these ‘desire lines’, and they form an unplanned trail system that winds between transit stops, job sites and convenience stores.

Desire lines never appear on planners’ reports and developers’ renderings. And their existence is proof that walkability is an afterthought in spaces that are conventionally working-class. Likewise, this is a problem because it shows that those who promote walkability either neglect to study down-market spaces or are too focused on areas where residents have the luxury of choosing to walk.

There is nothing wrong with the idea of walkability. It is a noble objective that can change urban living. But, in practice, it has to take into account working-class people and low-income neighbourhoods. After all, they are the people who are most likely to walk to work and it may well be their neighbourhoods that are undergoing revitalization.

In order for walkability to fully contribute to urban vitality, planners have to recognize that walking is not a lifestyle choice. More specifically, there are immediate gains and successes to be had in working-class neighbourhoods, where up to a quarter of residents already walk. Otherwise, if planners only focus on up-market spaces, their successes in improving health, togetherness, sustainability, and economic growth will only benefit a small, self-selected segment of a city’s population.