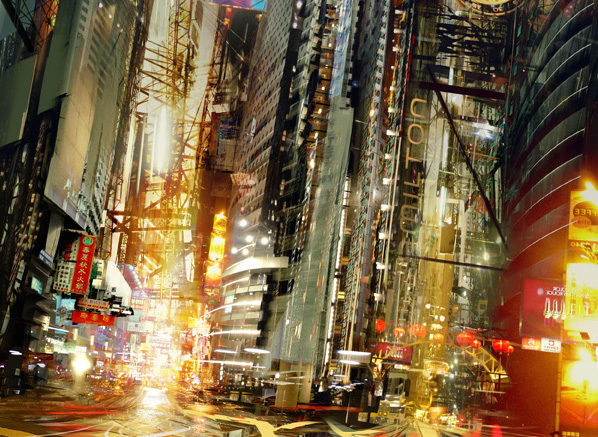 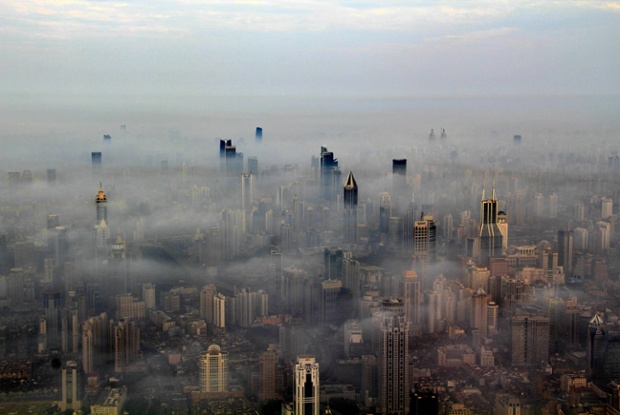 “La Ville dans tous ses états” surveys the ambiances and affective understandings of the city. These include the proliferation of iconic images of specific cities and of moments in city life that are channeled through cinematic and other visual media. In addition, in this book one also encounters the city-as-movie-character, with a persona built up from movies set in actual cities, the virtual cities that serve as sets for science fiction films such as Luc Besson’s Fifth Element, advertising images, graffiti and digital media. All of these images function as metaphors for social interactions in city spaces. Debord sought to eliminate alienation through situations as the ‘concrete construction of momentary ambiances of life and their transformation to a more passionate quality’ through play, dérive or ‘drifting’ in the city, ‘hijacking’ or détournement of slogans and images and a ‘unitary urbanism’ where people could live spontaneously. Urging the reader to ‘think with their eyes’, Flabio La Rocca draws on the sociology of Simmel, the communication studies of Canevacci and the cultural studies of Baudrillard and Perniola to consider how the notion of ‘situations’ and the atmosphere of public life has been hijacked and commercialized as hype for cities, urban redevelopment and a consumeristic vision of urban life.

La Rocca fits these examples together under the rubric of of an ‘urban imaginary’, identifying it with postmodernity. The primary focus is on contemporary cultural practices and urban social phenomena. The dialectic of city and cinematic image illustrates the underlying theoretical structure: Gilbert Durand’s ‘anthropology of the imaginary’ (anthropologie de l’imaginaire) which argues that all images and imaginings draw on the archetypical images and schemas which act as an unconscious structure linking widely differing forms of thought and cultural periods. Simplifying for the sake of argument, in Platonic and Sassurean style, it is this structure or ‘langue’ of deep social images that is truly objective and the everyday articulations and gestures (‘parole’) or usage of images which are subjective. Durand’s anthropology of ‘the imaginaire‘ has been elaborated by Tacussel and Maffesoli, on whose work La Rocca draws.  For non-Francophone readers, Durand’s ‘Anthropology of the Imaginary’ posited three, arguably archetypical, regimes of the imaginary rooted in the body and its activities: standing up and lying down akin to the rise and set of the sun (Heroic regime); Copulation or union of bodies (Synthetic regime); Ingestion or swallowing so that some item becomes one with us (Mystical regime).  Other approaches tot he imaginary include Castoriadis who considers the status of society as an institution that must be imagined rather than being simply given to our senses like a physical object or matieral, built environments such as the city.  I would consider these to be virtualities and take pains to discriminate between abstract, conceptual representations and fantasies and intangible-but-real entities such as community, the urban, and arguably gender. 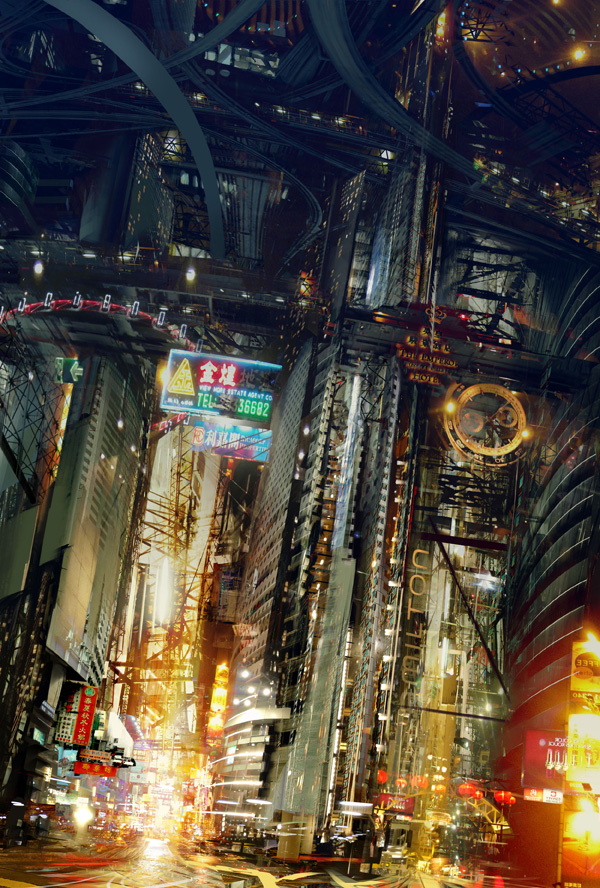 The book starts from a study of ambiances of cultural postmodernism and moves on to the relationship between media and urban social life, with a focus on the visual landscapes of urban advertising and graffiti as a visual rhythm of the city. This is extended to digital contexts, where the city become as sign of its virtual self. La Rocca’s work is both an introduction to the visual culture of contemporary urban life, but also a tour of media texts in which the city serves as a sign of particular social, economic and stylistic figurations and interactions. What would be welcome would be more interrogation of some of the theoretical sources that the examples illustrate. What more can be said about Sloterdijk’s notion of culture as an ambient ‘foam’? Is the 1900s sociology of culture produced by Simmel and Kracauer sufficient today, or are their new relationships, diffractions and interferences between, for example, the lived city in its anonymity and the fetishism of online interaction? A valuable element of this book is to include both cyberspace and urban space together in one volume.

On the one hand, Simmel’s work suffers from a social psychologism in that it depends on the individual as a key animator while projecting generalized cultural ‘truths’, much in the way a builder might offer an apprentice ‘rules of thumb’. These can be useful but their true importance lies in the consolidation of a structured, procedural normativity that is know to fail under adverse circumstances, which require innovation instead. Another key source is Heidegger, whose study of Stimmung enters as a background reference and through the work of Michel Maffesoli who stresses the ‘tribalising’, group-forming bonding effect amongst those who share such messages, media references and sources.  However, Heidegger’s interest is neither sociological nor anthropological, but conceptual and philosophical.  Additionally, what are the details and implications of the marriage of Durand’s french structuralism with Heidegger’s essentialism which sees in ‘mood’ or ambiance the trace of Being, above and beyond specific existences.

La Rocca’s strong point is that he effectively operationalizes this idea as ‘ambiance’, connects it with the city as a social environment and points to its more-or-less ubiquitous presence in discourse and media about the city and that uses the city as a further metaphor. However, the middle range between these theoretica sources could be further developed. For example, we learn too little of Castoriadis 1970s synthesis of the idea of the ‘imaginary’ as an invisible social institution, but I have a sense that ‘urban ambiance’ are exactly such a ‘virtuality’ or intangible that any institution would be, above and beyond its offices, personnel, clients and procedure. I wonder how we might reread the contributions of the Chicago School in terms of urban image and ethos? Going beyond the general hypothesis of the book, what of graffiti or other cases where the urban ambiance is an object of struggle rather than simply a sum of individual gestures, signs and urban utterances?

Via the notion of ambiances, this book offers a strong entry into studies of contemporary urban culture via film, cinema and visual media. Its videography of sources which are widely available and well dubbed into many languages is a pedagogical highlight. From this base, La Rocca offers an opening into studies on online culture and virtual ambiances of the internet, imagined cites and social media.