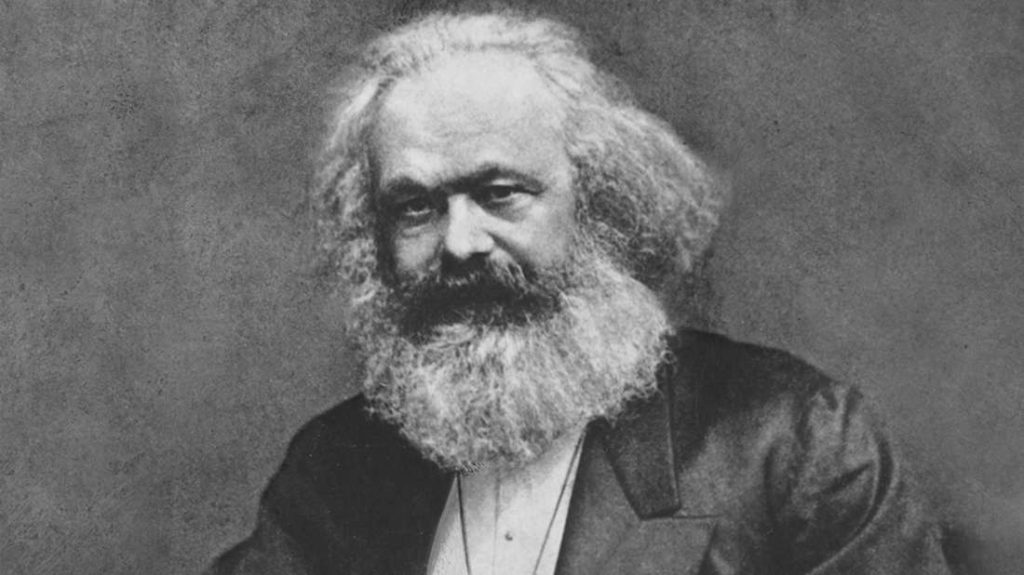 He has made an immense contribution to our understanding of the world. He expected us to know him through his work; to worship him is to lose his teachings. I am glad that I too learned a lot from him.

He is immensely popular, perhaps more than John Lennon who claimed to be more popular than Jesus Christ. Yet there is no one Marxism; it is quite diverse. As I crossed several cultural boundaries, I was fortunate to get exposed to a few variations.

As one of the greatest critical thinkers of our time, he questioned everything. Perhaps, he expects us too to be critical of his own work; i.e., to critically build on it.

He was the greatest European anti-systemic thinker, who thought outside the box. Transcending the theory-practice duality, he approached his work from the standpoint of praxis; he learned history in order to change it because it was unjust. He saw that the society is not one, but made of classes and is in conflict (than consensus). His work laid the foundation for social history.

He probably does not expect us to remember what is in Das Capital, an examination of 19th c. European capitalism, but to further develop the synthesis of his work: The Communist Manifesto.

To learn from a great person is not to import that persons time-, space-, and culture-specific findings (the model or the diagram), but to learn from her/his process of investigation and thinking; i.e., to carry out investigations inspired by her/his work, but within our own culture, time, and space, and find avenues to make a difference.

Despite violence caused in his name, his work was perhaps driven by the kindness that opted to liberate the exploited (than an animosity towards capitalists). His thinking was not limited to the working class too. He talks about many classes, especially during the French Revolution.

Most useful for my own work (especially People’s Spaces) is his understanding that the working class people (and the subjects of society) are not victims of capitalism, but “survivors.” They produce value and could change the system. They are agents of change.
Maybe our historic role -according to him- is to be partners of the revolutions that people carry out than look for people to follow our revolution.

Seeing the ongoing transformations perhaps requires a new vision (intellectual glasses). The (broader) agents of social change may not wait for outside leadership (the vanguard) and self-appointed representatives.

Nihal Perera is Chair and Professor of Urban Planning at Ball State University and the founder and Director of CapAsia, an immersive learning-by-doing semester in Asia based on collaborative projects with Asian universities.