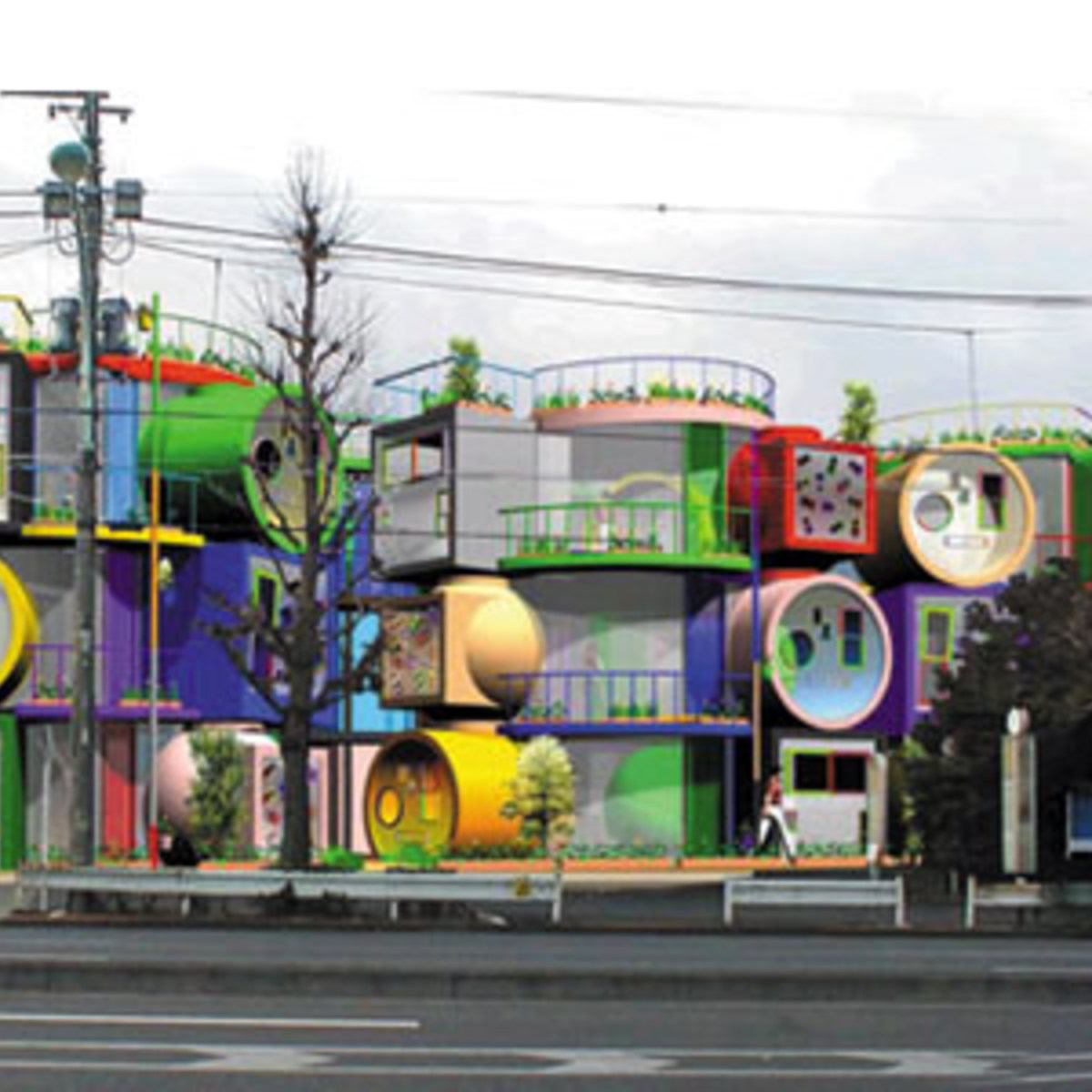 Four texts have been waiting for me to catch up on reading. Gary Backhaus’, (retired?) founder of the journal Environment Space Place, and with several books on thought, place and the environment, has an extensive output up to about 2013 that requires a fuller review. This will follow in due course. When the eminent Toronto geographer Ted Relph reviewed Gary Backhaus and John Murungi’s anthology Transformations of urban and suburban landscapes – perspectives from philosophy geography and architecture he focused on how the philosophers who contributed addressed the rise of suburbs as a paradigm shifts in the spatial mapping of lifeworlds and the meaning of “the urban”. Phenomenology stands out as an approach which offers a rigorous option comparable to any positivist scientific method. For example, automobile suburbia has expanded the instrumental treatment of places as without any intrinsic identity anchored in their geomorphology and only a marketed identity concocted by developers and real estate salespeople. These transformations in the relation to place and space have diminished everyday life. While Relph faulted these critiques as nostalgic, they anticipate sustained study of suburbia a few years later. Macauley’s chapter is one example of the lasting legacy. His survey of the historical importance of ‘Walking the Urban Environment’ and the ways it as been challenged and effaced by planning oriented around automobility reminds us that walking is not only a practice in the environment but remains intimately associated with the political.

Jean-Jacques Lecercle and Françoise Kral. Architecture and Philosophy: New Perspectives on the work of Arakawa and Madeline Gin. Brill Rodopi 2010.

Jean-Jacques Lecercle and Françoise Kral’s illustrated Architecture and Philosophy: New Perspectives on the work of Arakawa and Madeline Gins takes a different approach, reporting on a conference in which they argued that philosophy and architecture are intimately related and that architecture builds philosophical propositions just as philosophers use the built environment as a central tool to organize their arguments (think of /\Heidegger’s use of metaphors based on the bridge or on the hut or cabin). Similarly, Deleuze’s engagement with Carroll’s Alice through the looking glass treats this text as a basis for philosophical exploration. Exemplary of this hybrid are Arakawa and Madeline Gins’ built work that interrogates what it means to be alive, to be a body, and to create utterances and expressions. Similar to the structure of Alice’s experiences in Wonderland, they create what Lecercle calls “Landing Sites” which require the adaptation of the body to new architectural conditions. Their apartment tower “Architectural Body” is “a reading machine: it reads philosophy, it reads language it reads literature..It is, according to Deleuze, the main characteristics [sic] of real philosophy [is] that it obliges us to think, the the violence of a coup de force. Architectural Body is one such coup de force – a challenge for various specialists, in an array of different disciplines, an incitement to read back.” (p.10). This is an important addition to Rodopi’s outstanding Architecture Technology Culture series.

Justine Lloyd and Ellie Vasta’s anthology Reimagining Home in the 21st Century helps us understand home as a process and practice rather than a thing and place. This is tied to the relation of home to migrancy versus belonging. The book’s chapters are organized on four axes: from the stranger to homecoming, practices of dwelling and home-making, the publicness or privateness of homes and the materialities of and in home. The studies range from Yasmin Musharbash’s study of the mobility, immediacy and intimacy of Walpiri camps in the Australian outback, to Susan Redshaw on camping vans versus homeless car sleepers, to Jeff Browitt’s study of “man caves” – the often ad hoc, multipurpose rooms in contemporary suburban homes or attached sheds and garages or basements that are predominantly used by men. They may take the form of museums of the self or collect the excess of mass consumption to personally express a self-concept and control. These have a sense of retreat from family but also of men’s sociality. The idea arises that these space are nostalgic responses to a castrating dominance of the home by women. Man caves hark back to a clear sense of masculinity and its associated activities, roles and privileges. This approach to material culture draws on Stephen Riggin’s seminal 1994 text, The Socialness of Things. The colonization of these spaces as “media rooms” with expensive home audiovisual equipment used by many in the house marks the commodification of these affective spaces.

The constant recreation of home is an achievement in both time and space. Time, and its intersection with spatialisations, is core to this text. Justine Lloyd re-examines Goffman’s “civil inattention” and its role in the occupation of public space as a type of home. Racial difference and media panics over race issues on public transit forms a case study of the dominant spatial regimes of flow and rest in every day public spaces, which could usefully include also walking in streets. This allows Lloyd to examine the “white lines” around who can and can’t feel at home in public and the groundeding of movement as a specifically raced, gendered, and experienced body in specific places.

Les Robert’s spatial anthropology presents a series of case studies using different methods to investigate landscape, place and cultural memory. These methods range from site-specific interventions to digital and geospatial technologies to performative and autoethnographic analysis.  Part of it deals with memory and erased sites as an “affective archipelago” (of demolished cinemas) and “songlines” (of closed clubs). These are all immersive and critically reflexive practices that are intended to engage with and highlight the embodied and multilayered temporal and spatial relations of specific places. This builds on Mapping Cultures : A Spatial Anthropology, Roberts’ 2012 anthology with a similar array of approaches reflecting both on places and on cartography: for example, the geography of cinematic shots, literary place references, walking as witnessing, mapping musical spaces, soundscapes and material artefacts. These texts provide a relational approach that includes both the material and the intangible elements of the landscape such as both standing and demolished buildings together with their association with historical events and rôle in scaffolding personal and collective memory.