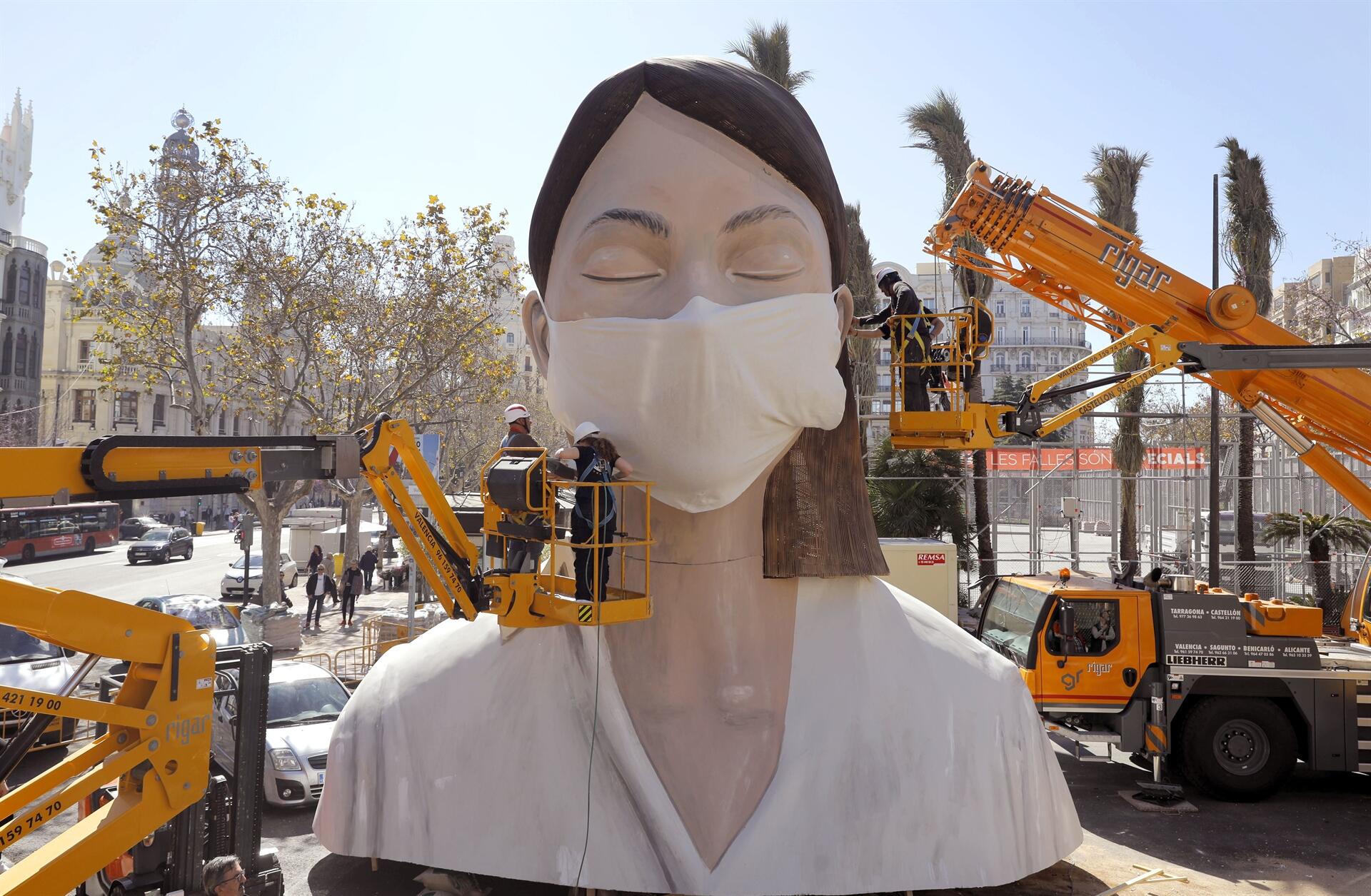 This text is intended as an unfinished, work-in-progress document and record of our thoughts as we worked through this text. Updates and expanded versions may be submitted via rshields@ualberta.ca

Angela Mitropolous begins her central work, Contract and Contagion, with a Preface that suggests to me a certain indebtedness to Michel Serres practice of reading old texts not directly as philosophical works but as foundational stories and mythologies to think with. She identifies Lucretius clinamen, the stochastic swerve of atoms as a commitment to the forceful dynamism (dynamis) of the world, against teleologies, Providence and determinisms. This random quality gives rise to uncertainty but also opportunity and according to Machiavelli, who also presents the rule of the Prince modelled on that of the patriarch of a household, an oikomene, classically described by Xenophon in a text on household management: “Man’s well-being depends on his vanquishing Fortuna…” This Renaissance agency is Virtù, a masculinist definition of the capacity for self-government, political agency and the nature of production, reproduction and the political. Virtù realizes potenza, potential, and power. From that point, Mitropoulos insists, Oikonomia was no longer about household management. The relation between the public and private, polis and oikos is realigned into an oikopolitics.

Mitropoulos introduces the crux of oikonomia as the combination of equality and hierarchy that
rests on the precepts of the management of self and others: the “expression of property in one’s self – under conditions of uncertainty.” [11] Uncertainty occurs not simply as the unpredictable event of the clinamen, but also through forms of contingency and contagions such as the classical scourge of the plague. Chapters 1 and 2 sketch Oikonomics as involving devices such as contract, to stabilize these dangerous dynamics by transforming contingency into necessary duties, and allocating risks by stipulating what benefits and costs will accrue from specified actions and in specific contexts. Chapter 3 is thus devoted to the theme of Insurance and the syndication or social distributions of risk.

For Mitropoulos, the nation-state is a historico-geographically specific conflation of households and householding with the State. In Machiavelli, this includes a gendered conception of virtù (as in vir man, virile) and opportunity (fortuna, a passive but favourable situation) argued by Arendt in Human Condition Ch. 3 “virtu is the response, summoned up by man, to the world, or rather to the constellation of fortuna in which the world opens up, presents and offers itself to him, to his virtu.” Virtù is expressed idiomatically as “go for it” and seems personified by the contemporary fetish of the “entrepreneur.”

Comment on the spatial: In Contract and Contagion, infrastructure is a liminal form, thus implies a liminal, relational space.  It also organizes a set of relations; that is, a space or topological neighbourhood and potentially an entire manifold (i.e. a space or a world).

Property is a contractual space.

Borders are major spatial elements for Mitropoulos.  They are bifurcations in this topological space, but are not presented as an infrastructure of division, disconnection or cutting of the topology.  Limiting proliferates at many scales as a phenomenon, intimate to global.  At the scale of the city the ghetto is characterized by “stigma, constraint, spatial confinement, and institutional encasement”  that divide space so as to “maximize the material profits extracted out of a group deemed defiled and defiling.” [Waquant “What is a Ghetto” cited p.194]

Genealogy is an exemplary form of the marking of lines and limits of entitlement, property, rights i.e. of spatialization and spacing social interaction.  Genealogy is prominently visible in frontier spaces, or moments of uncertainty for capitalism (cf. S. Best Fugitives Properties p.109).  Genealogy is integral to politics of recognition by transforming multiple, irreducible, complex relations into contractual relations (“recognition of to whom and what we owe our existence” [93])

Her work is dealing with spatial ordering and orders, i.e. social spatialisation [65].  She questions the view of the private household as separate from public ordering of the nation state and sees this as not a natural division  but the result of a repression of informal labour and labourers (women, slaves and others who provide the reproduction of labour).

Thus she critiques non-spatial Foucauldian genealogy for its abandonment of the spatial character that enriches his earlier “archaeological” studies.  She also critiques the tendency of digital capitalism to disaggregate work and workers.