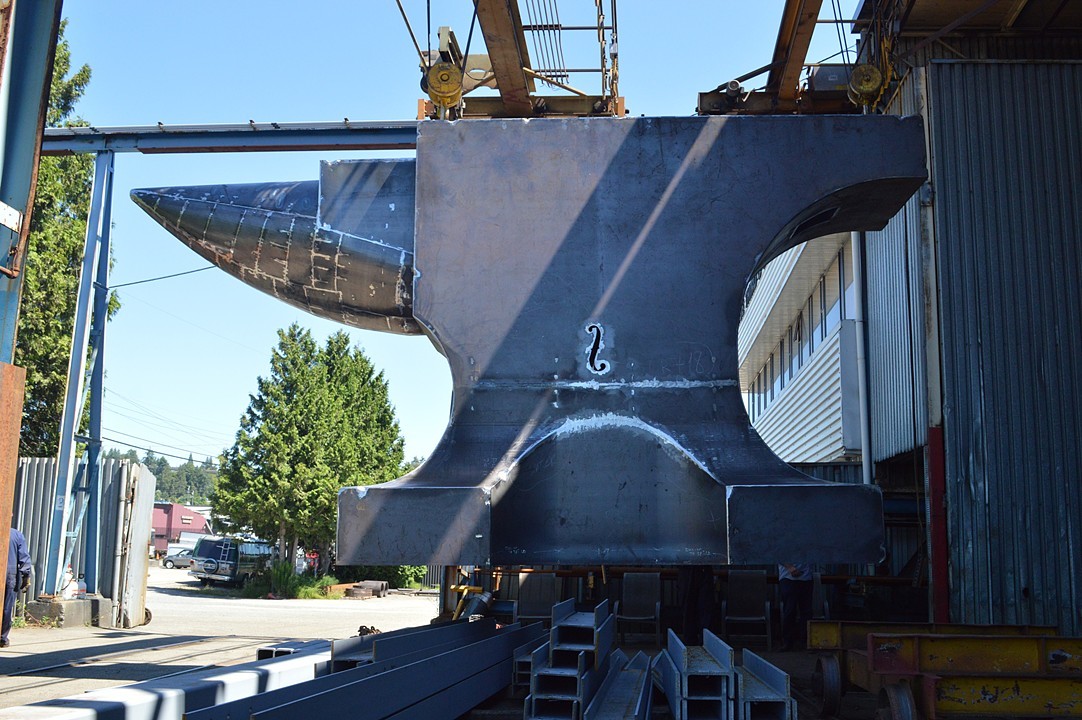 In Rebranding Precarity, Ella Harris argues that late capitalism has changed society’s relationship with time and forces modern life to exist in a permanent ‘meantime’ state. In one of the text’s chapters on pop-up culture, Harris provides a lucid description of how temporary, second-best solutions to urban problems and place-making were rebranded as long-term fixes to all ills. Harris goes on to explain that the rebranding of temporary use allows cities to disguise the increasing precarity of urban and financial systems. Harris supports the point with a secondary Bauman-type argument that late capitalism is liquidating physical infrastructure, which is creating a ‘wasted space time’ that forces populations to become a hyper-mobile, or ‘floating’, class of renters.

As someone like Stuart Hall would point-out, Harris’s text makes the Occidental and Marxist assumption that the paternalistic factory and neighbourhood are an urban population’s native state – as opposed to a recent development that has proven to be unsustainable. The assumption is understandable, because Harris’s focus is post-industrial London. But in places where modernisation has been uneven or informal, such as many African and South American cities, precarity has proven to be a way of life rather than a recent development. Nonetheless, Harris’s Urry- and Bauman-influenced understanding of wasting of infrastructure and space time is probably one of the best analyses of precarity and neoliberalism in the last half decade.