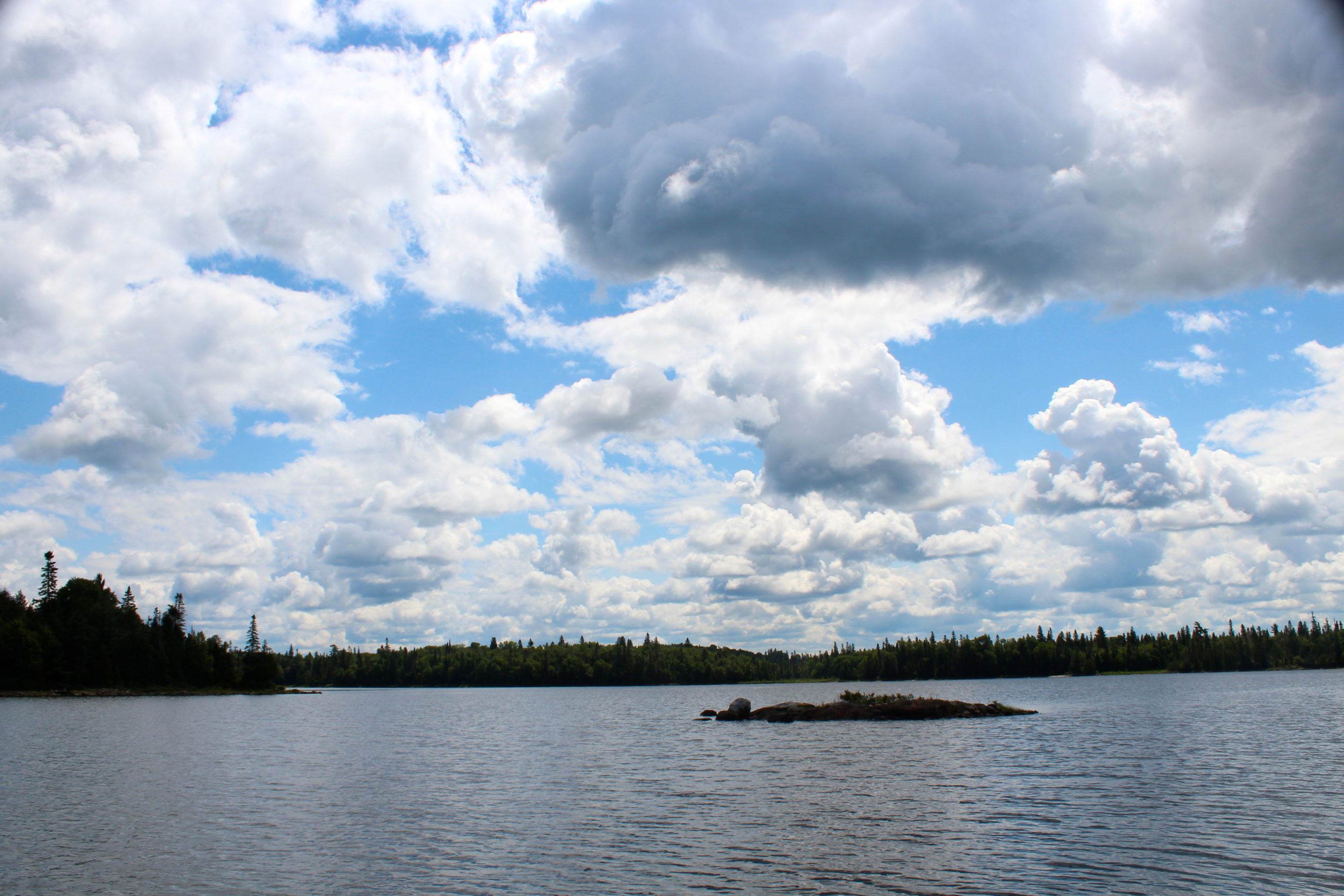 A Review of John Durham Peter’s The Marvelous Clouds: Toward a philosophy of elemental media.

“Pics or it didn’t happen,” is a popular Internet phrase often used on social media. The meaning of the phrase being that if you didn’t take a photo of the particular event and post it on social media, then how do we know it actually happened? Typically this phrase is used in jest – a counter to an outrageous claim of events. However its root is predicated on the notion that media is integral to being or existence. Our being, and the existence of all the things around us in the world can be understood and acted through the scaffolding of media.

Similarly, in John Durham Peter’s The Marvelous Clouds, Peters understands media not simply as meaning makers, but as an environment for being. Peter’s notes that, “once communication is understood not only as sending messages…but also as providing the conditions for existence, media cease to be only studios and stations, messages and channels and become infrastructures and forms of life” (14). He further emphasizes the idea that media as infrastructure when he writes, “media are out infrastructures of being, the habitats and materials through which we act and are” (15).

Peters is not only interested in media’s relationship with being, but also weaves nature, culture and technology into this conceptualization of media as both an environment and space. For Peters, culture and nature are inseparable and integral to our understanding of media. Peters rejects binary constructs of nature vs. culture and subject vs. object and sees the boundaries between nature and culture blurred, overlapped and intertwined.

Not only does Peters explain his conceptualization of the media, nature, culture and technology in The Marvelous Clouds, he also performs this conceptualization in his very word choice: Media is an ecosystem, habitat and environment. With this language, he intertwines terms typically reserved to a world of nature with culture, technology and media.

It is clear that Peter’s language choice is carefully curated. Media, he argues, “are vessels and environments, containers of possibility that anchor our existence and make what we are doing possible”(2). Not only is he explaining his understanding of media as space and environment, but also artfully plays with the multiple meanings of vessel.1 A vessel is a thing that can contain some other thing. A vessel is also used to refer to a ship. Or perhaps this performance is to reinforce the inseparability of nature from culture, where vessel can also be a tube that carries blood to the heart. Next he uses the term anchor, which not only ties to our seafaring definition of vessel, but perhaps a nod to the nautical analogies that Peters will use in his second chapter of The Marvelous Clouds.

In Chapter 2, Peters uses a thought experiment using cetaceans and humans to show that, “media are species and habitat specific and are defined by the beings they are for” (55-56). Indeed, throughout the book Peters uses analogies and anecdotes involving everything from the sea critters of Chapter 2, to fire, and celestial bodies to conceptualize media. These analogies and anecdotes Peters uses are encyclopedic in detail, yet The Marvelous Clouds‘ organization is certainly not alphabetic and linear. You will learn the difference between toothed and baleen whales (and how they relate to Google), the relationship between the greek goddess of the hearth and nuclear fission, or calendars, clocks and Amazon founder Jeff Bezos.

Peters concludes The Marvelous Clouds noting, “I probably would not love the clouds so much if they had not been painted too well” (383). Here, Peters is reinforcing his primary argument that flows throughout his work, that “human crafts reveal nature” (383). Peters urges the reader to move beyond understanding media as a communicator or signs, and from humans being the key to deciphering these messages. Indeed Peters closing remarks in The Marvelous Clouds look to a future where humans no longer exist – but “the blessed earth will live on, and the clouds and sun will continue to radiate for a season, and the beauty that pulses in our senses will continue to pulse to other senses or just go to itself, and that will be enough” (387).

1 I’m unsure if this was intentional on the part of the author. Yet Peters uses language throughout the book in a way that I can’t help but feel as a reader that it is a performance.