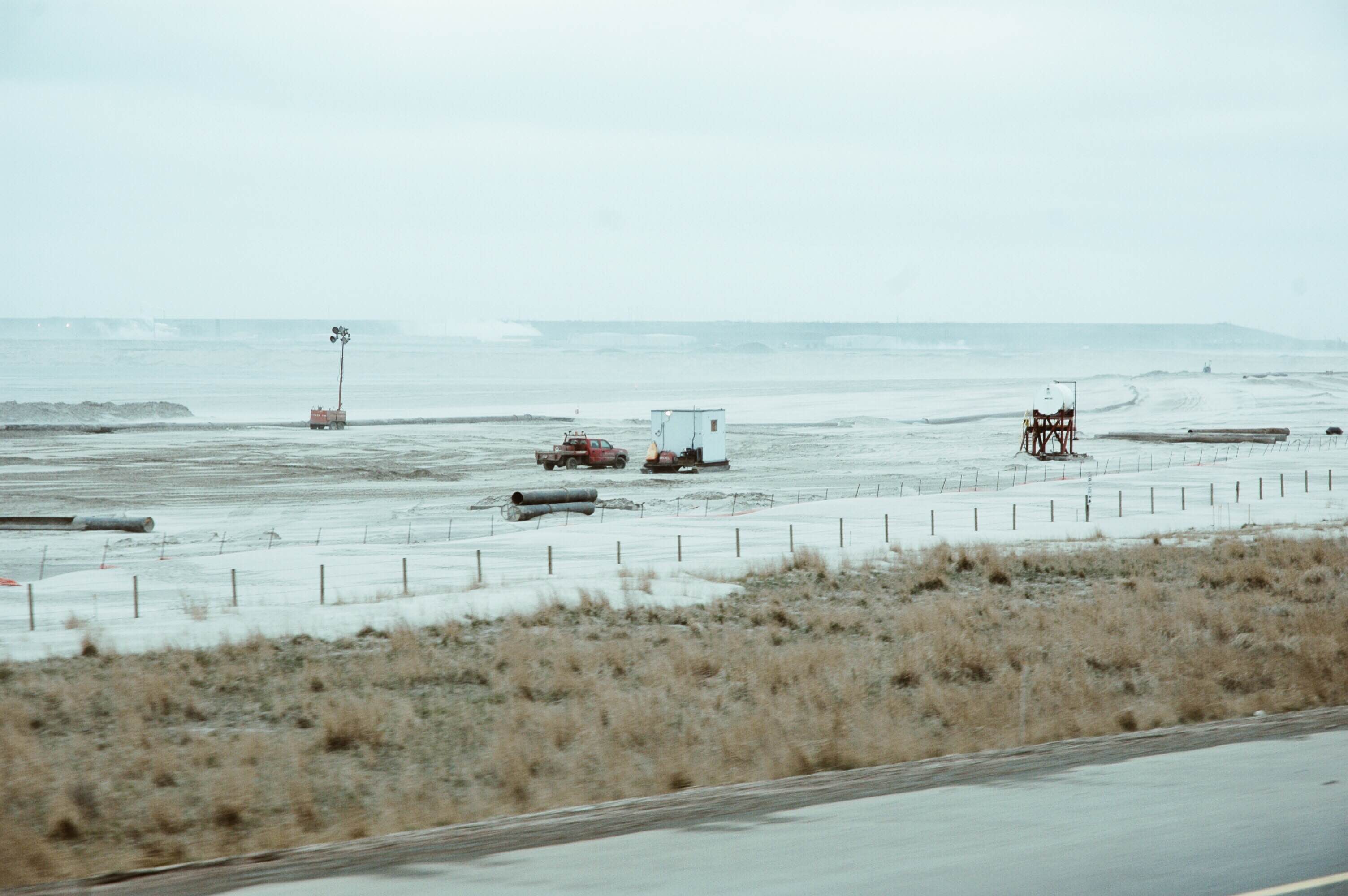 Landscript 3 Topology is the outcome of a workshop and the project ‘Topology – on designing landscape today’ that looked at the integrative role of landscape architecture and sought a theoretical foundation that would strengthen the aesthetic theory and pedagogy of landscape architecture in the context of new, interdisciplinary perspectives on buildings, the environment and cities. Shortcomings in the translation makes for some difficult reading. Topology here refers to changing the extent, scale and dimensions of the tasks that landscape architecture has set for itself. Stepping beyond the garden of traditional landscape architecture, or the vista of landscapes, the profession is now interested in spatial relations more generally. Topology builds on Aristotle’s definitions of topoi and topic as a rhetorical concern with sorting out what the parts of an argument will consists of and preparing them.

There are a few nuggets that leap out of the text:

Design is understood as the taming of complexity, (Kirchengast p.26).

Lucius Burckhardt, a Swiss sociologist and urban planner, and André Corboz, an architectural historian, are introduced for their theory of landscape as a social product (2006) and as a concept projected onto the environment. In Die Kunst, Stadt un Land zum Sprechen zu bringen (Basel 2001) Corboz emphasizes that and territory is an historical palimpsest. Links to the American landscape historian J.B. Jackson are noted. A later post will compare with the work of Augustin Berque.

In Warum ist Landschaft schön? die Spaziergangswissenschaft (Berlin: Schmidt 2006) Burckhardt argues: “Since spatial landscape – as in the case of an English garden – his first produced through the eyes of a viewer, it is not only pictorial also significantly structured by time”. Burckhardt suggested taking “walks as an instrument in order to adequately involve this dimension of time. Strolling denotes a time-based organization of the space from a subjective perspective enables the formation of spatial relationships.”

“He did not consider planning and design to be active processes of creation an organization that resulted in “good form” and “clear systems”… ([But] the recognition and direction of the invisible impetus within systems… Determined scratch that no longer determined by the objects and their technical, practical functions.”

Landscape “flows” with the times and changes constantly. It is not an objective entity that can be defined as synthetic product of interaction relation that needs to be situated within the system of reference.  This provides links to my position that landscape as an intangible virtuality is both real and ideal and distinct from the actually existing fauna and flora.

This position is summarized in Gion Caminada’s development planning of the isolated Swiss village of Vrin, which exploits its remoteness in a manner that provides lessons for planners in other rural communities everywhere.