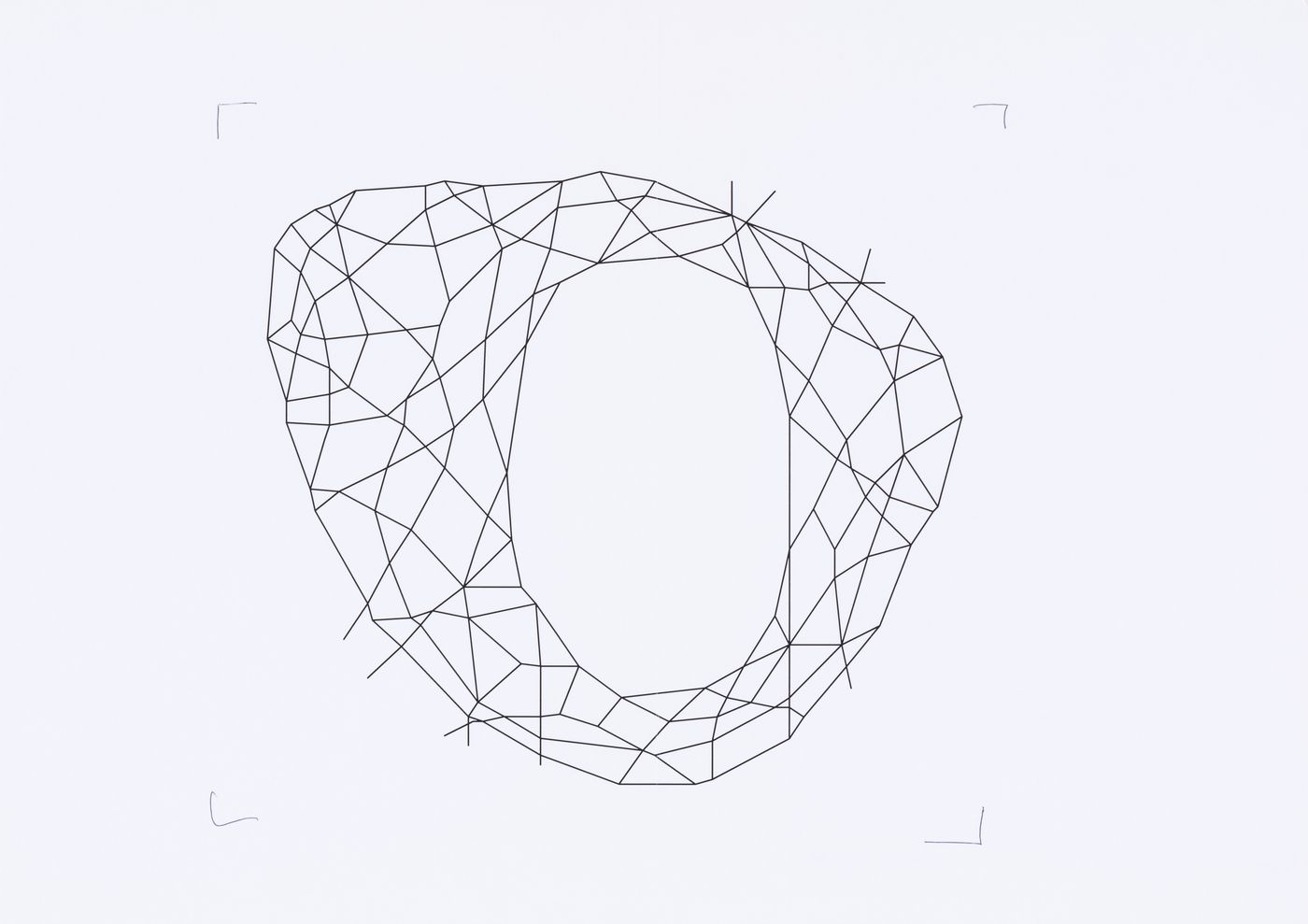 Brian Massumi. Architectures of the Unforeseen : Essays in the Occurent Arts. Minneapolis: University of Minnesota Press 2019.

Architectures of the Unforeseen collects a series of three essays on the art and architecture of Greg Lynn, Rafael Lozano-Hemmer and Simryn Gill, positioned by an Introduction and Conclusion. It follows on his Semblance and Event: Activist Philosophy and the Occurrent Arts (2011) and The Principle of Unrest : Activist Philosophy in the Expanded Field (2017). “Occurent arts” are processual or emergent. Ultimately, it could be argued that all domains have these qualities and it is merely a set of cultural biases that elevates digital art or architecture to a status of privilege in exploring these qualities of existence.

This short review highlights a few points that stood our for me, but the text is worth a closer reading. Massumi is insistent that these essays are not “about” but “writing with” these artists. The chapters respond to the work, commentaries and conversations with these three artists. He translates their creative and design process into texts on processes of perception and creative decision-making. This includes the ways in which artists and designers reach out to the ongoing flows around them and integrate them by responding with a gestures that build into a work within their own domains. This involves individuation or the emphasis of a particular feature or features, picking that out from the ongoing milieu. There is a nice 3-4 page introduction of the relevance of topology to cultural theory (p.5) provided one is willing to read slowly (or see my introduction, Ch. 6 in Spatial Questions). Massumi stages and empathetically describes the reversibilities and recursions between the various insides and outsides in these processes. For example, insides might include a particular work, a genre or a discipline. Outsides might include the public, abstract space … To do this he draws on Whitehead, Deleuze and mentions sympathies for the process philosophy of Souriau (see previous 2018 post). Topology, interactivity and place are major themes that are examined through these three essays. These amount to a close reading of not only a limited set of works for each artist but of the relations between space and embodiment. The result is a kind of process phenomenology of design and creative decision-making. Architecture, for example, is presented through Lynn as a practice of remediation. That is, a selective “infolding” of the already-given in multiple fields resulting in a supplemental given to the world: the design. Thus:

“It was in topological terms that the abstract space of architecture’s outside was analysed… The process of expression’s becoming-architectural was seen as an adventitious growth from formative factors self-sown in the non-architectural field. The architectural process came into itself by taking up these outside elements as proto-architectural potentials, and folding them into its own unfolding to shepherd them to a processual peaking in finished design and built form.” (p.171)

The book applies understandings of the virtual or intangible aspects of otherwise concrete things and environments that have developed since the 1970s. It offers a study of the dynamics between virtualities or “revirtualization”. It is a welcome addition to studies of and in the virtual. Itself it is a virtuoso work which moves between philosophy, cultural studies, architecture and digital media.

These essays critique understanding and practising creativity as a translation practice (which he spatializes, “extends”) using the metaphors of extensive distinction such as inside and outside to differentiate between a thing and its context, respectively. Instead he demands an approach also modelled on intensive distinction that supplements differences of spatiality and temporality, with affective differing across virtual qualities where a new, tangible object takes form by “taking up in ach other’s activity,” (p.174) or absorbing the virtual qualities of other objects, of ideas, and of other pure virtualities. This involves translation in time which allows us to speak of the event of emergence of a new design or work.

Acts of creative expression give a form (are an “informing”) of the potential replete within a field or domain which reciprocally is pregnant with potential: overflowing, “implete” (as Massumi puts it following Voloshinov – Lat. impletus, “to fill up”).

In Chapter 2, Massumi distinguishes the social from the cultural act which are mutually inclusive in everyday life and intersect in gesture (which he also sees in relation to and as a domain of potential). The social act is thirdness (relation, cf. Pierce), reflexive, exemplified in the language of commentary or even gossip and trolling. But the cultural act thematizes a grounded, lived experience in universalizing terms that include past experience. But, in its grounded taking place, cultural acts also instantiate an entire heritage in each gesture.

“The body’s lived animal experience is in turn pulled by and pulls-in memory. Memory intersects with custom, and custom with neighborliness, and neighbourliness with comfort of familiar context, and familiar context with habitual circulations. Domains of potential, all.” (p.180)

This reasoning is the basis by which Massumi ventures that history can be understood processually, not just as a linear set of individuated actions. The shift that this accomplishes is to attend to the intensive relations and reservoirs of potentialities that form the conditions of emergence of acts of expression. In other words, this entails reintroducing virtualities as the latent factors that attend and inform discourses and material action.

This welcome study will be a puzzle to those curators of specific artistic domains. It is not a book that innumerates the catalogues of works by the creators whom it sets off from in its narrative ventures. Others may find Massumi’s text to be a minor art criticism example of “applied DeleuzoGuattarianism” (ignoring the centrality of Whitehead and others). However, in this review, I have a sense of a sandbox where new conceptual distinctions are introduced, such as revirtualization, and where the purchase of Massumi’s particular form of extended empiricism and analyzing virtualities using cultural topology, are sharpened up. The book concludes with a comment on history which is vitally important as it marks out a new mode of relating the past to the present which portends a different understanding of the relation to and emerging of the future.