A layered global spatialization divides the world not just into haves and have-nots, but between a tax-avoiding elite that operate in the flows of a worldwide financescape of tax havens and economic free trade zones and “the rest” bound by taxes in outflanked territorial states.

The geography of the space of flows is distinguished by island tax havens: in the Caribbean, Bermuda, Panama, The Seychelles, the Channel Islands and Isle of Man for which Switzerland and its banks may be a global command and control centre.

The geography of offshore tax havens reflects the spirits of hoarding, self-enrichment, expropriation and mean-spiritedness. The leak of Mossack Fonseca’s archive via the ICIJ International Consortium of Investigative Journalists, a project of the US Centre for Public Integrity, reveals the identity of individuals and families that have cached away wealth to avoid taxation by national governments. As The Guardian put it today,

what has broken out of the vaults of the offshore legal specialists is “the sense that normal rules do not apply to the global elite. In a new gilded age, taxes would – once again – appear to be for the little people…. Slowly but surely… the world has learned that the banks that busted the global economy were also consumed with … rigging rates, ripping off customers and laundering Mexican drug money.” It reveals the “tax-dodging lengths that private wealth will go to in order to keep public coffers empty.”

The amount avoided in taxes would solve many countries budget deficits. Budget deficits are debts piled on to our children by tax avoiders.  The temporal aspects, in which money made in the past is inherited tax free in the present, taxes not paid in the present then lead to debt by others in the future, make this a distinct topology.  Its like the elite and the rest live on different financial planes.  These two worlds, two planetary financescapes, have points of intersection but otherwise conceived as independent.   The reality however is that the elite are living in a virtual reality, of course, and usually find out to their cost that they are dependent on the acquiescence of the many to this situation.  Social consent can easily by withdrawn. 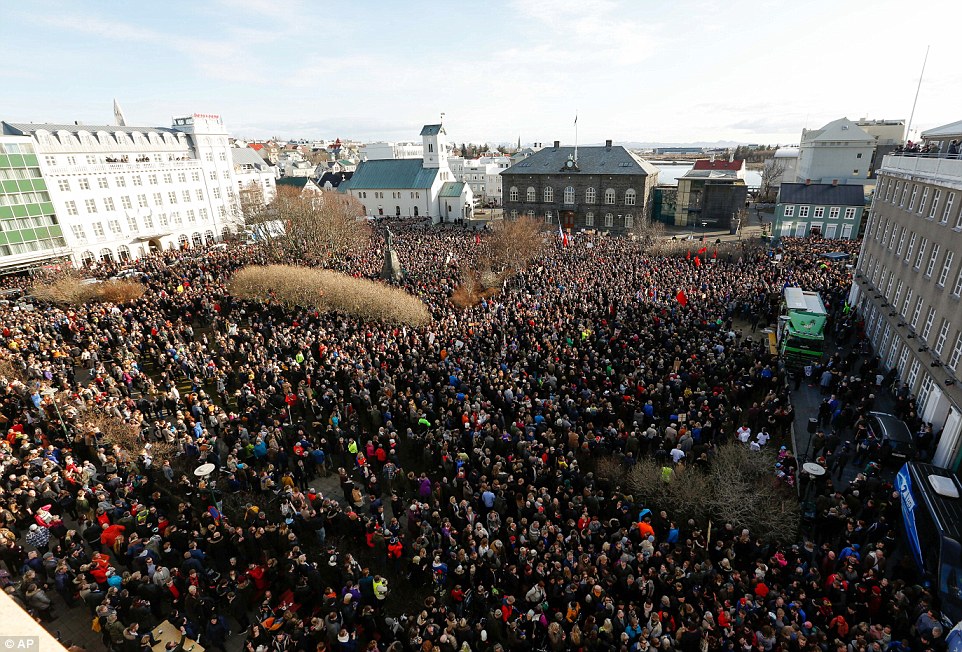 Countries less able to monitor financial industries and collect taxes are particularly vulnerable, as the map create by Offshore Net  suggests.  USD21 trillion was their 2010 estimate.

A study of the American top 100 publicly traded companies by U.S.PIRG, as measured by revenue, shows 82 maintain subsidiaries in offshore tax havens. Collectively, the companies report holding nearly $1.2 trillion offshore, with 15 accounting for two-thirds of this (see diagram).

“When corporations use tax havens to dodge the taxes they owe, the rest of us pay the price, either through higher taxes, cuts to important programs, or a bigger deficit,” said Dan Smith, U.S. PIRG Tax and Budget Advocate and report author. “It also puts small businesses without expensive tax attorneys at a big competitive disadvantage” (Offshore Shell Games).

To these sites, one can add free trade economic zones that are tax free so that companies are not taxed on the value added to products in these zones that are way-points between producers and consumers.  Olivier provides one of the always excellent maps from the Le Monde Diplomatique archived on World Resources SIM Centre: